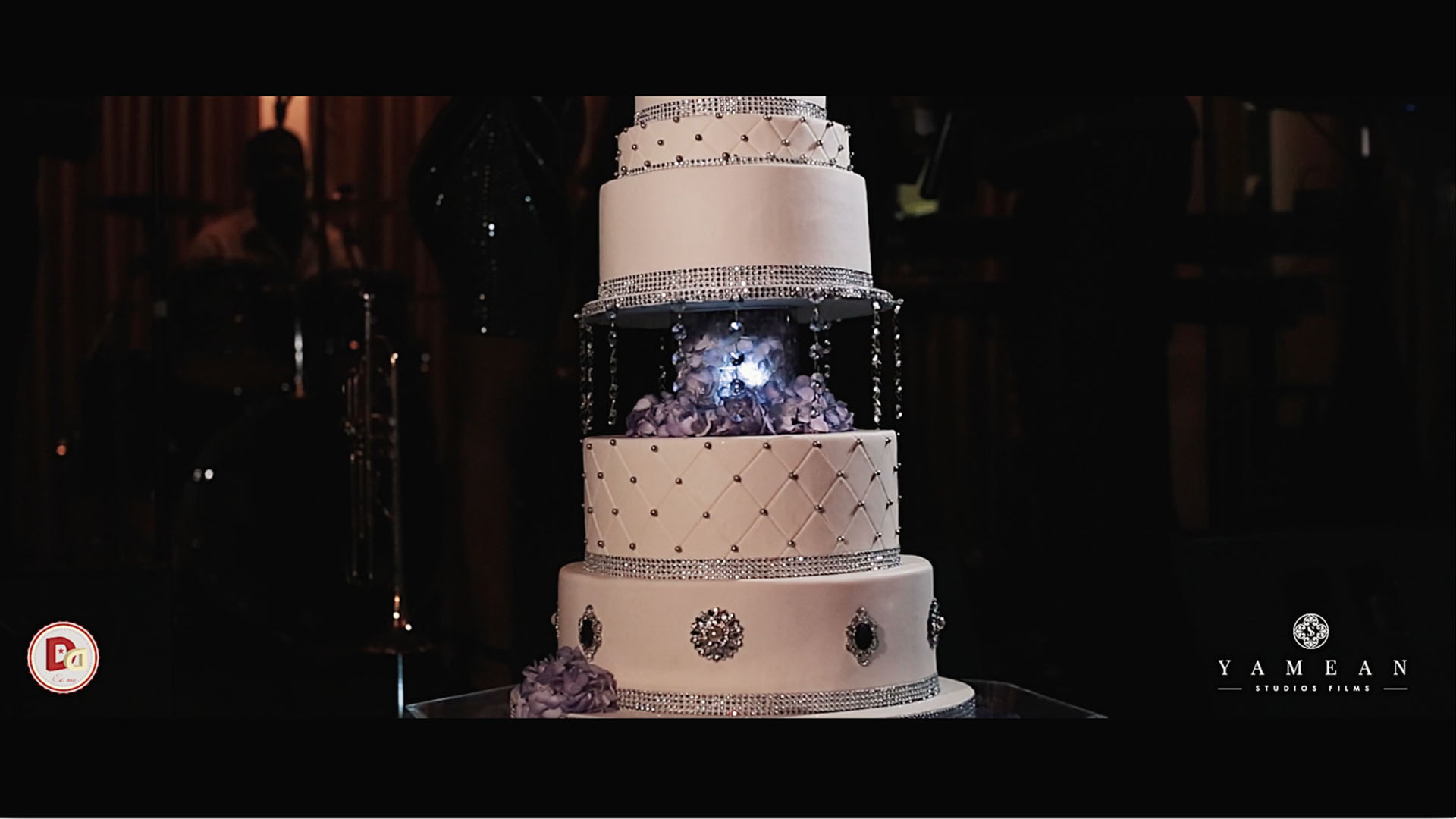 Desserts by Dana is a multi award winning bakery located in Newark, DE. Known for their ability to go above and beyond with their cake creations, these bakers and artists live and breathe in the sweet world of pastry arts, where flavor and color come to life. Led by Celebrity Chef Dana Herbert, known as “The Sugar Daddy” or “The Cake Doctor”, because of his amazing work with pulled and blown sugar. They are also known as Delaware’s “King of Cakes.” Desserts By Dana prides itself on our wonderful wedding cakes, sugar sculptures, custom cakes, and tasty miniature desserts for all occasions. Our mission is to make every event timeless. Desserts By Dana also does amazing dessert catering including their Cold Slab Ice Cream Station, Delicious Fruit Towers and Fountains, and more.

Chef Dana has garnered a lot of attention for his big win on Cake Boss: The Next Great Baker, a hit show on TLC, which premiered in December 2010. After watching him excel in both design and taste in each episode, he took home the gold (and a new car!) in the finale. He also was invited to work in Hoboken with Buddy Valastro and can be seen on some of the awesome episodes of Cake Boss.

Desserts By Dana has received numerous awards including Best of Delaware, People Choice Award, Brides Magazines Top 100 Bakeries in the United States, and numerous other awards. Chef Dana was also named one of the Top Ten Cake Designers in the United States by Dessert Professional Magazine. After Chef Dana’s historic win on Cake Boss: Next Great Baker, the nation has seen Chef in a number of other media outlets nationally and internationally including shows on the Food Network, ABC, WeTV, NBC, FOX, and more. Chef Dana’s features and recipes have been seen in numerous magazines including Essence, The Huffington Post, Grace Ormonde, Dessert Professional, American Cake Decorating, Chef Magazine, Delaware Today and many more. Chef has also been on the prestigious James Beard Celebrity Chef Tour.

Here is a brief view of the set up and “cake cutting” from one of his luxury EPIC masterpieces.