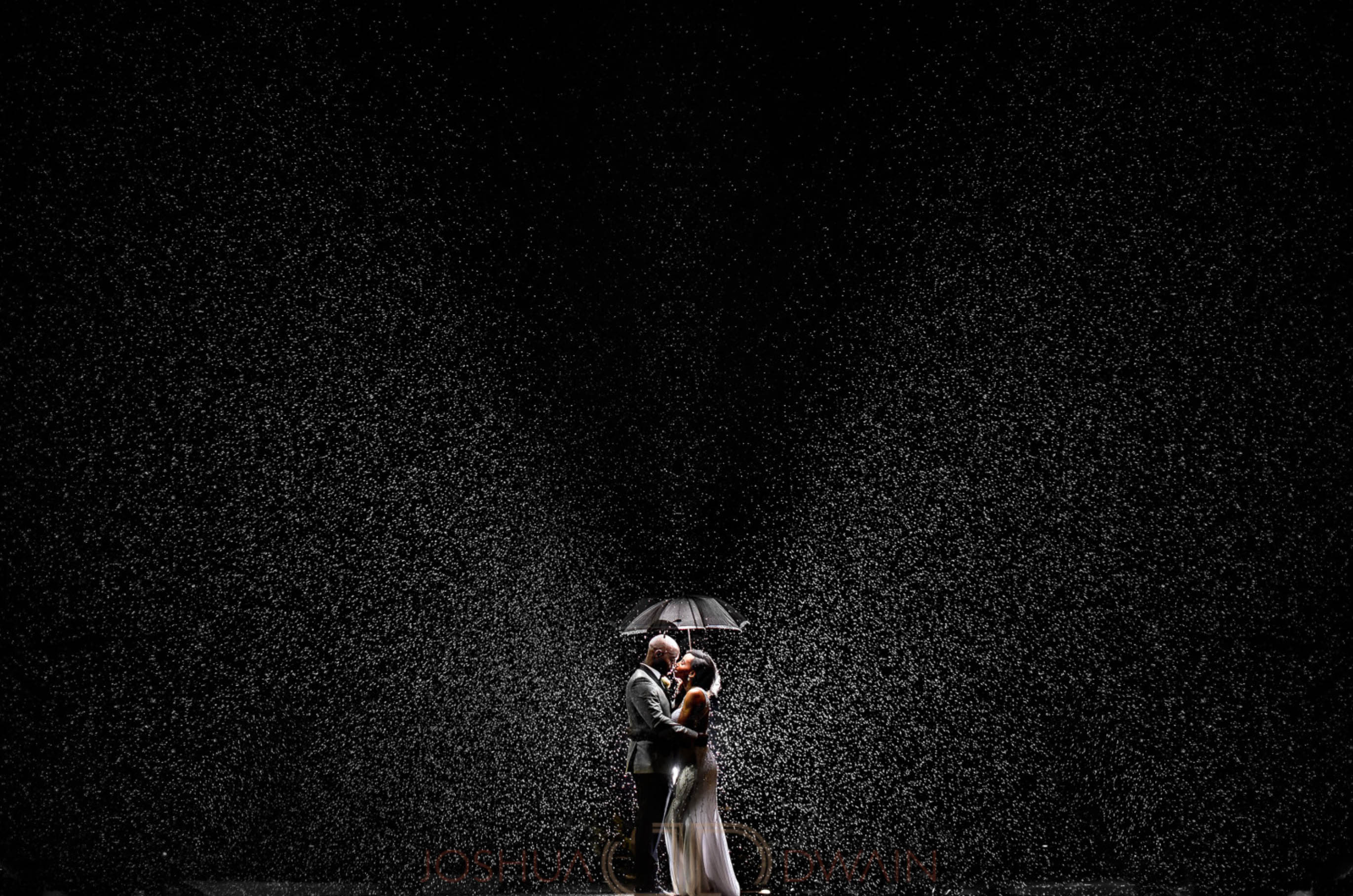 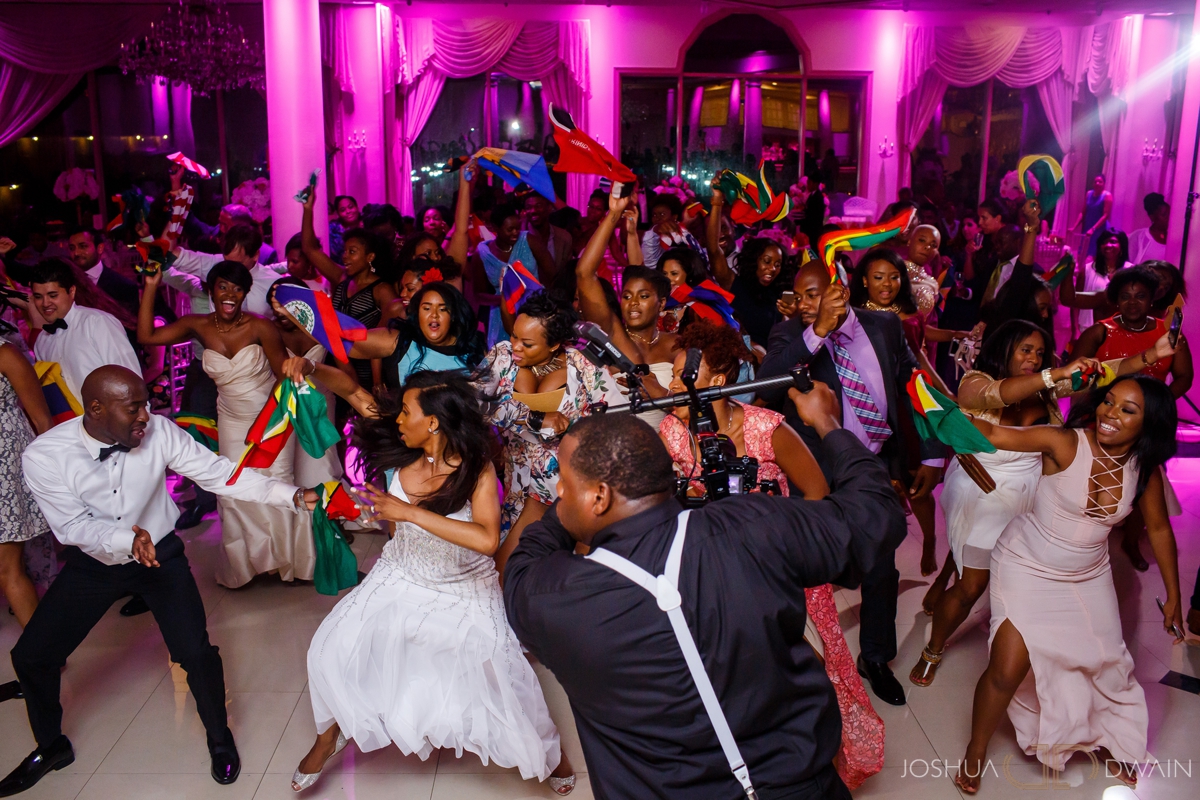 Tell us how you met and all about the proposal.
We met at a party through a mutual friend and I knew I wanted to get to know him as soon as I saw him walking up to that house. We were introduced and started spending time together ever since. Later on we started driving back and forth from the Bronx to New Haven. Almost 2 years in and he wanted to move to Connecticut, my parents used the “but you’re not married” line and my answer to that was that “what’s a piece of paper going to do?” – I never wanted to get married growing up, but meeting Dueren changed my perspective. Either way, when I told him what they had said, he said “well let’s get married then”. That was it, no fancy proposal, but it did it for me. We went to city hall two months later and our wedding day marked our 3 year anniversary. Doesn’t get any better than that people. 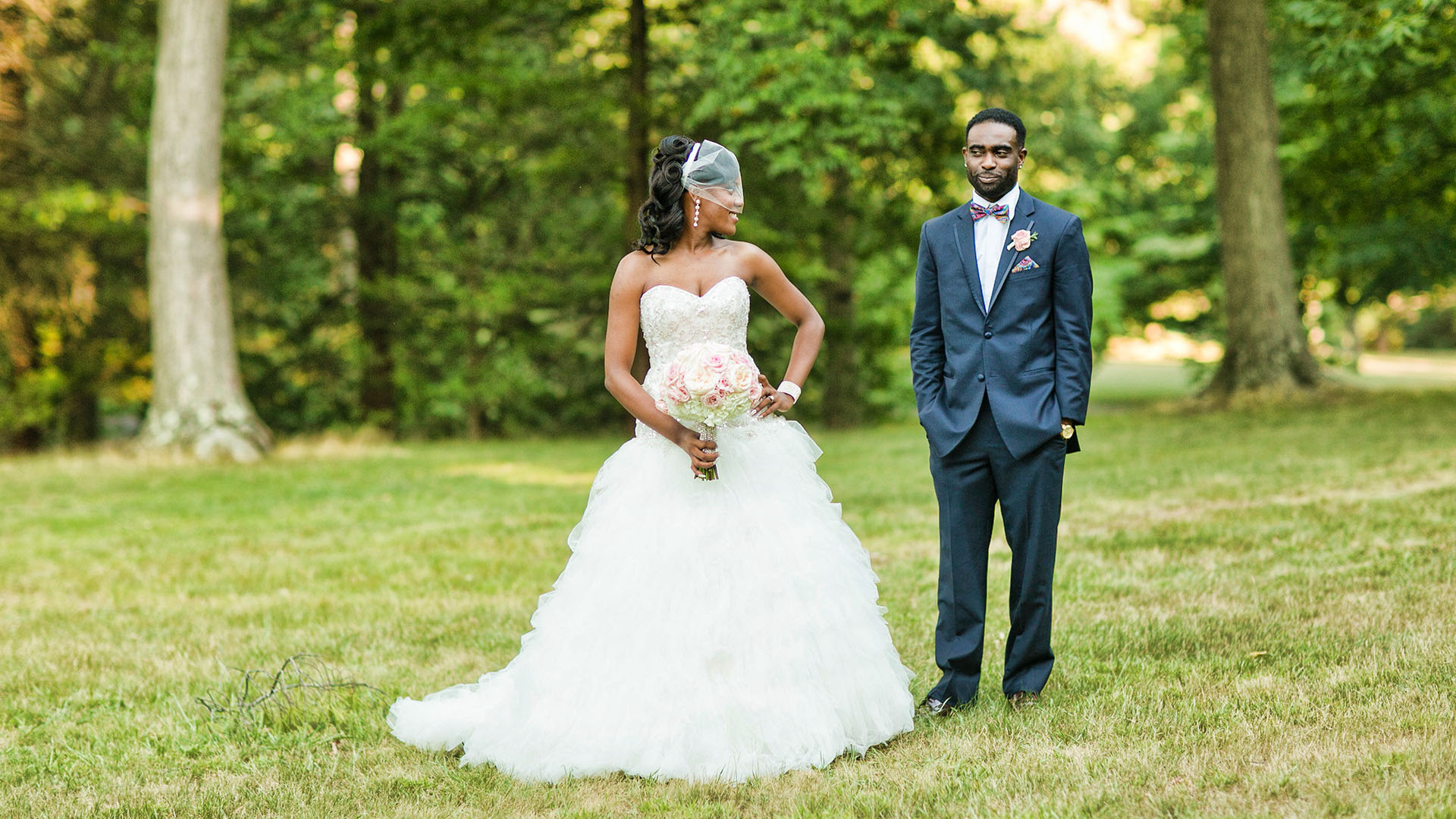 WEDDING DETAILS
Wedding Style: Describe your wedding dress. What was wedding shopping like for you?
My wedding dress was a drop waist ball gown with sweetheart neckline and embellished bodice. Shopping for a dress was a little difficult, because there were so many styles I liked, but once I was ready to go to the actual store, I picked out 3 that I loved, tried on 1, loved it but it was too heavy. The second was my dress. I loved it and didn’t want to take it off. I knew it was the one.

Culture: Did you incorporate any culture into your wedding? If yes, tell us more.
Through music, we’re both from the Caribbean and it was important to us to hear music we love and have listened to our entire lives.

Memories: What is your best memory from your wedding?
Aside from marrying the love of my life a second time on our 3rd year anniversary… the slow mo booth and the amount of dancing I did

Advice: What is the best wedding advice you can give to engaged couples?
Have fun while planning, it’s your day and no one else. Do what you can with what you have and enjoy every moment of it. 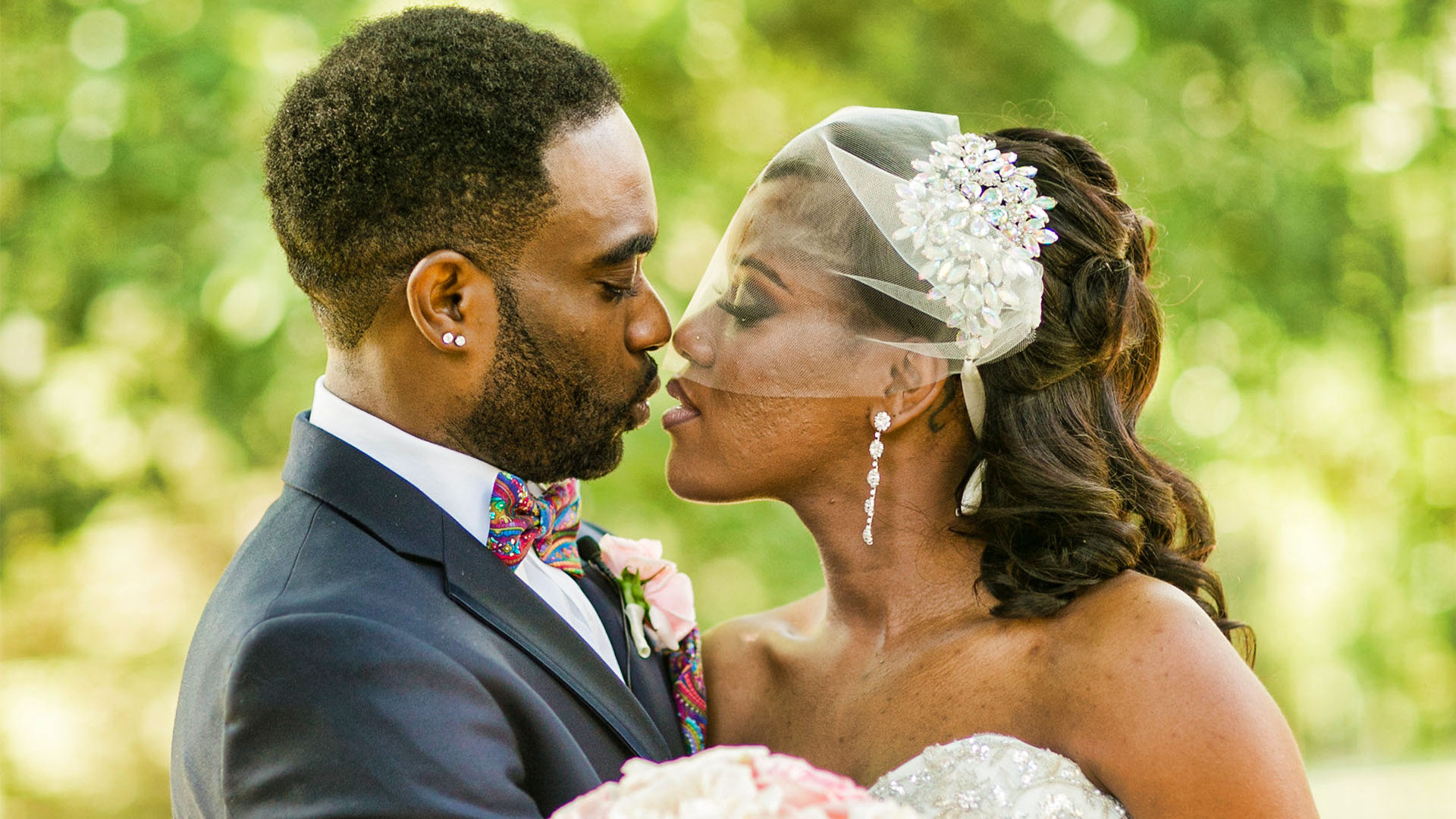